What is the Japanese PR Approval Timeline?

For many visa holders in Japan, getting a Japanese permanent resident visa is a major goal. One major worry applicants have is how long the approval process will take. Luckily, I recently received my own permanent resident permission in Japan.

In all, this is how many months the permanent resident visa application process took.

Overall, I feel really lucky. In the past, the waiting period from submission to approval could be from 6 months to over a year. However, I’ve heard that time has drastically decreased. At the same time, I’ve heard the conditions for approval have also gotten a lot stricter.

I don’t have any big plans right now. But just having the freedom and security from permanent residence is a huge relief. Someday, I’d like to look into buying property or starting a business in Japan.

I am thinking of writing a few other posts regarding my status at application, such as type of visa, etc. I’d also like to write about my reasons for hiring an immigration lawyer. So keep an eye out for those posts.

Are you thinking of applying for permanent residence in Japan? If you’ve already applied, how long has the wait been? Let us know in the comments! 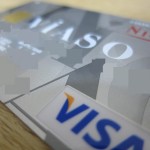 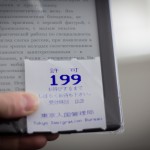 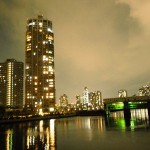 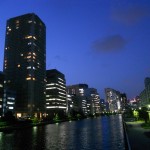 How to Get Your Japanese Residence Record (Juminhyo)