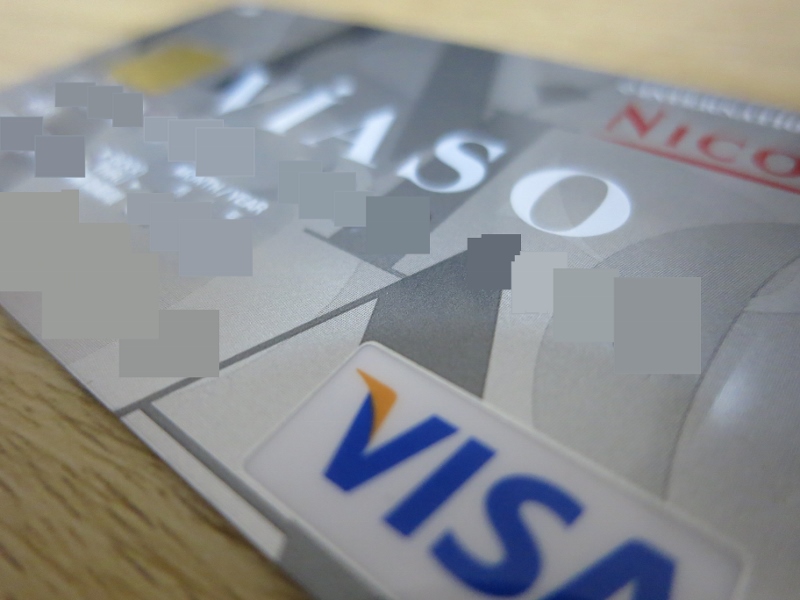 (Also, I thought I should put this in here, as posts about credit cards are pretty suspicious, but I wasn’t paid for writing this or asked to write about this by the credit card company.)

First, I applied via the NICOS VIASO website. The website asked for information such as job situation, etc. Unfortunately, there doesn’t seem to be an English version of the application website.

About two days later, I received the result of the review through email (passed!) and then about a week later my card came in the mail. Yay!

All in all, it was a pretty quick and painless process. At the time, I made about the same amount per month as a typical ALT, had been in Japan about 3 years and had been at the same job about 1 year. So it seems like the selection process is fairly lenient.

Have you gotten a credit card in Japan? Which one did you get?